LONG BEACH, Calif. — Candace Parker has been doing this as long as she has been playing basketball: When she’s on, she makes everybody around her feel pretty much invincible.

“When I see her like that, my eyes light up,” Los Angeles teammate Alana Beard said of how well Parker played from the tip Thursday in the Sparks’ 86-72 victory over Phoenix in Game 2 of their best-of-five semifinal series.

“I could tell the difference between Game 1 and Game 2. Obviously, she had an issue with her ankle [Tuesday], and she didn’t really play with pace and wasn’t moving like she usually does. But then she came out in tonight’s game, and I knew, ‘It’s go time.’ When she’s that locked in and engaged, she is the best player in the world, in my opinion, because she can do so much.”

Parker indeed was a threat all over the court, finishing with 24 points, 13 rebounds, six assists and three blocked shots. Parker had twisted her ankle during warm-ups before Tuesday’s opening game. Even then, though, Parker had 15 points, six rebounds and three assists in a 79-66 victory. 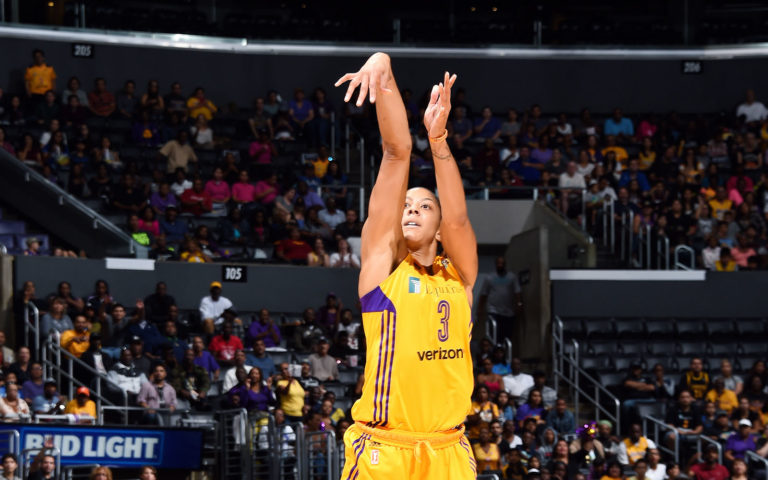