Sparks defeat Dream for seventh win in a row30 June 2017Next

After nearly a decade with the Sparks, Candace Parker is still something to see15 July 2017 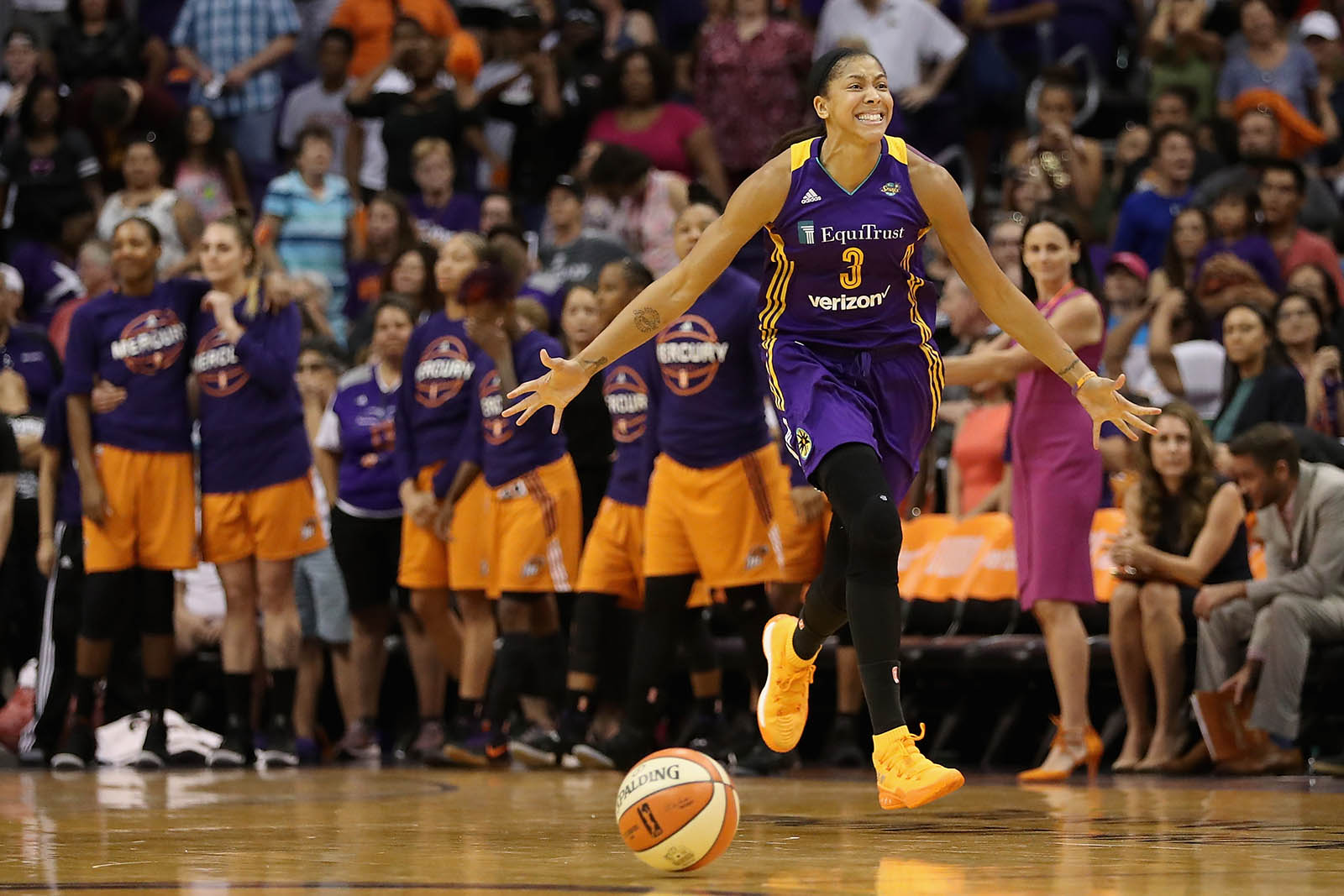 With her 10th All-Star selection, Bird has tied Tamika Catchings for the most in WNBA history. Bird will represent the host Storm in the All-Star Game, which will take place on Saturday, July 22 at KeyArena in Seattle (3:30 p.m. ET on ABC).

In addition to Bird (guard), the Western Conference starters include WNBA regular-season MVPs Diana Taurasi of the Phoenix Mercury (guard), Maya Moore of the Minnesota Lynx (frontcourt) and Candace Parker of the Los Angeles Sparks (frontcourt). The West lineup also features 2015 Finals MVP Sylvia Fowles of Minnesota (frontcourt). Moore and Fowles have led the Lynx to a WNBA-best 13-2 record in 2017.

The starting lineups for the 14th WNBA All-Star Game were revealed today on ESPN’s SportsCenter: Coast to Coast. The All-Star reserves, who will be selected by the WNBA’s 12 head coaches, will be announced on Tuesday, July 18 during ESPN2’s telecast of the Storm and the Chicago Sky (9 p.m. ET).

Minnesota’s Cheryl Reeve will serve as the West head coach and New York’s Bill Laimbeer will guide the East after the Lynx and Liberty finished with the best regular-season records in their respective conferences in 2016.

After all votes were tallied, players were ranked in each conference by position (guard and frontcourt) within each of the three voting groups – fan votes, player votes and media votes. Each player’s score was calculated by averaging her weighted rank from the fan votes, the player votes and the media votes. The five players (two guards and three frontcourt players) with the best score in each conference were named starters for Verizon WNBA All-Star 2017.

Fan voting served as the tiebreaker for players in a position group with the same score. Parker (29,133 fan votes) won the tiebreaker with Sparks teammate Nneka Ogwumike (21,975) for the third starting spot among West frontcourt players.