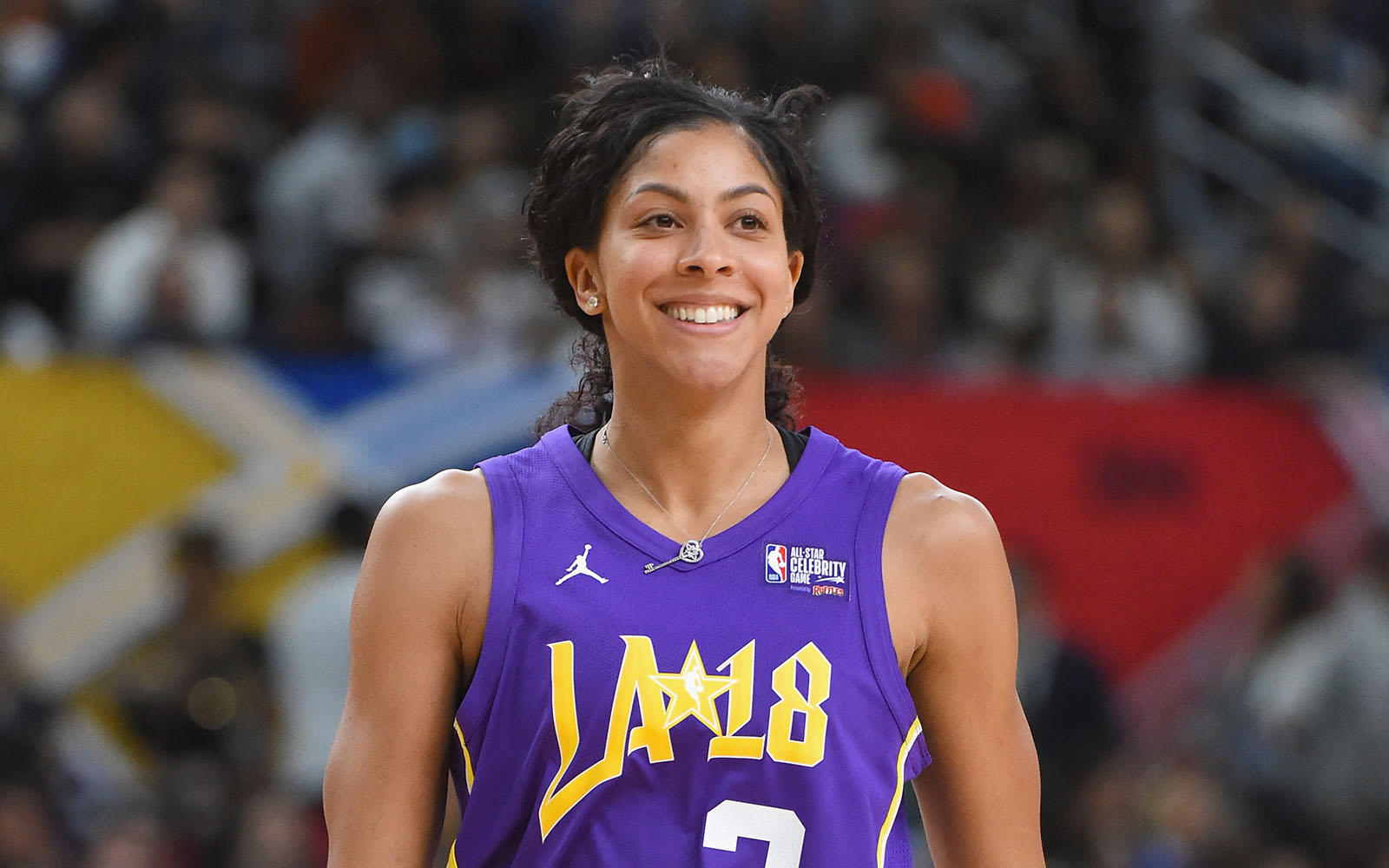 ESPN and the NBA today announced the celebrity coaches and rosters for the 2018 NBA All-Star Celebrity Game presented by Ruffles, which takes place on Friday, Feb. 16, at 7 p.m. ET, exclusively on ESPN and the ESPN App. The game will emanate from the Verizon Up Arena at the Los Angeles Convention Center and is part of NBA All-Star 2018.

On today’s episode of ESPN’s The Jump, host Rachel Nichols revealed that she and fellow ESPNcommentator Katie Nolan will serve as celebrity coaches for the NBA All-Star Celebrity Game presented by Ruffles. Nichols will be joined by Naismith Basketball Hall of Famer Tracy McGrady and actor Michael B. Jordan to coach “Team Lakers.” Nolan will be joined by NBA legend and ESPN analyst Paul Pierce, as well as actor and recording artist Common to coach “Team Clippers.”

*Rosters are subject to change.