After nearly a decade with the Sparks, Candace Parker is still something to see15 July 2017Next 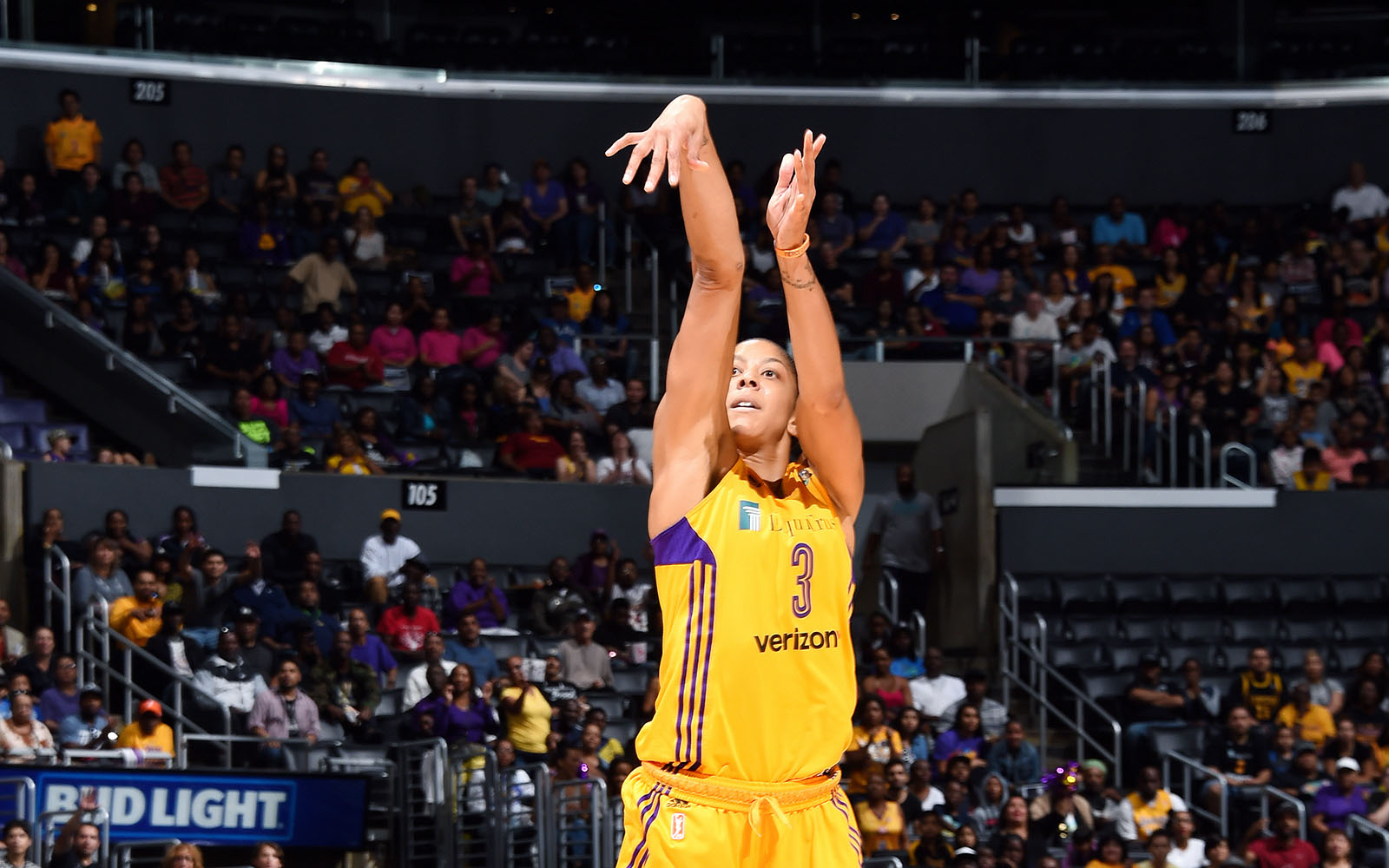 Candace Parker scored 14 of her 17 points in the first half, Nneka Ogwumike had 13 points and 10 rebounds, and the Sparks beat the Seattle Storm 68-60 on Tuesday night.

Ogwumike hit a baseline jumper at the end of the shot clock to extend Los Angeles’ lead to 65-54 with 2:06 left and Seattle didn’t get closer than seven points the rest of the way.

Los Angeles started the second quarter on a 16-2 run for a 37-21 lead. But Seattle opened the third on a 17-4 run, capped by Noelle Quinn’s fast-break layup to give the Storm their first lead, 46-44, since 13-12. Breanna Stewart led Seattle (9-12) with 23 points and a career-high six blocks. Sue Bird moved past Lauren Jackson for the most field goals in team history and she also became the eighth player in WNBA history with 600 steals. 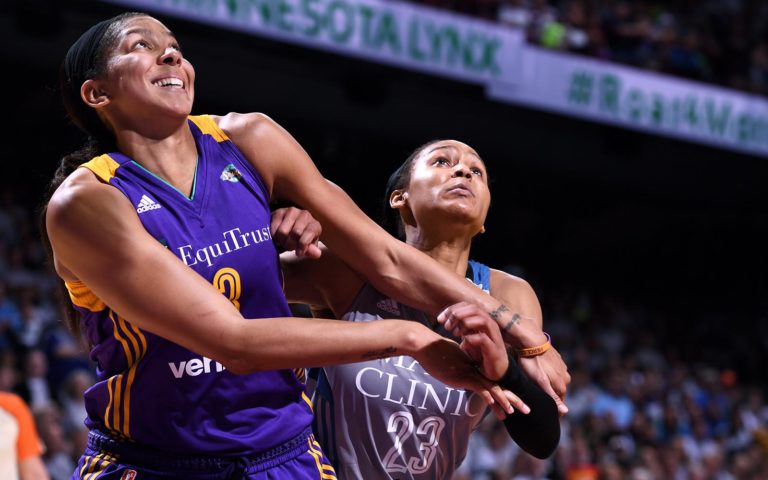 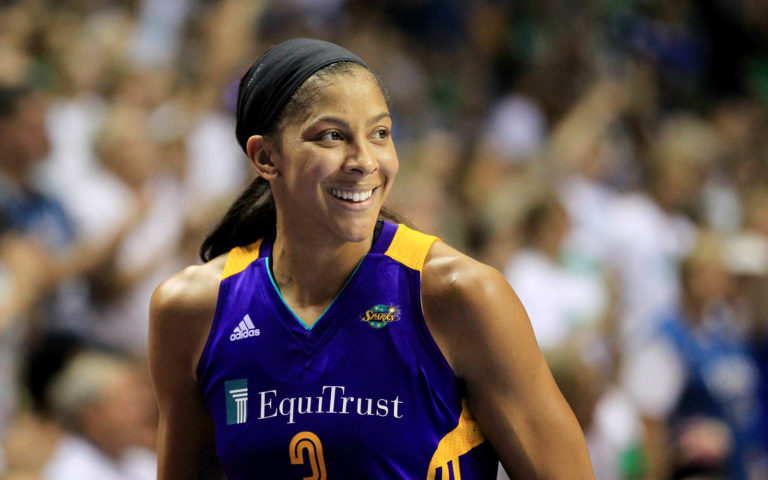